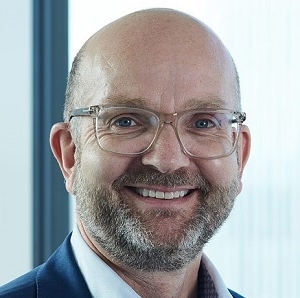 In a biopharma career spanning over twenty-five years, Dr. Lundemose brings extensive international experience in areas of management, business development, corporate development, M&A strategy, and execution, financing as well as R&D in key therapeutic areas including oncology, neuroscience, diabetes, obesity and anti-infectives. He is a serial entrepreneur and founder of several successful biotech companies, and has a broad international pharma, biotech and investor network. He is currently Chairman of the Board at Inthera Bioscience.