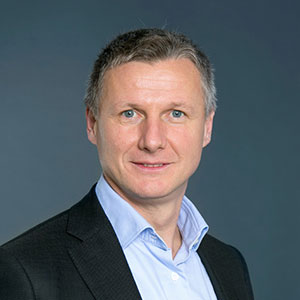 Graziano Seghezzi is Managing Partner at Sofinnova Partners which he joined in 2006. He seed funded and was on the Board of GlycoVaxyn which was sold to GlaxoSmithKline in 2015 and Omthera Pharmaceuticals which went public on Nasdaq in 2013, then was sold to AstraZeneca later that year. Graziano also seed invested and is on the Board of Mission Therapeutics (United Kingdom), Crescendo Biologics (United Kingdom) and Hookipa Biotech (Austria). He promoted and is on the Board of BiovelocITA, Italy’s first biotech accelerator. Graziano started his career in venture capital in 2001 at Sofinnova Partners and then joined Index Venture in 2003. Prior to that, Graziano spent five years working in academic research at New York University’s School of Medicine, studying oncology and cardiovascular diseases. Graziano holds a degree in genetics and microbiology from the University of Pavia (Italy) and an MBA from RSM-Erasmus University (Netherlands).